Magufuli: “The refrigerated wagons will help growers of vegetables and fruits in northern regions that are served by the central railway line to ferry their fresh produce to domestic and foreign markets through the Dar es Salaam port.”

Masanja Kadogosa, TRC director general, told xinhuanet.com that revival work of the railway line was financed locally and was done by local engineers. 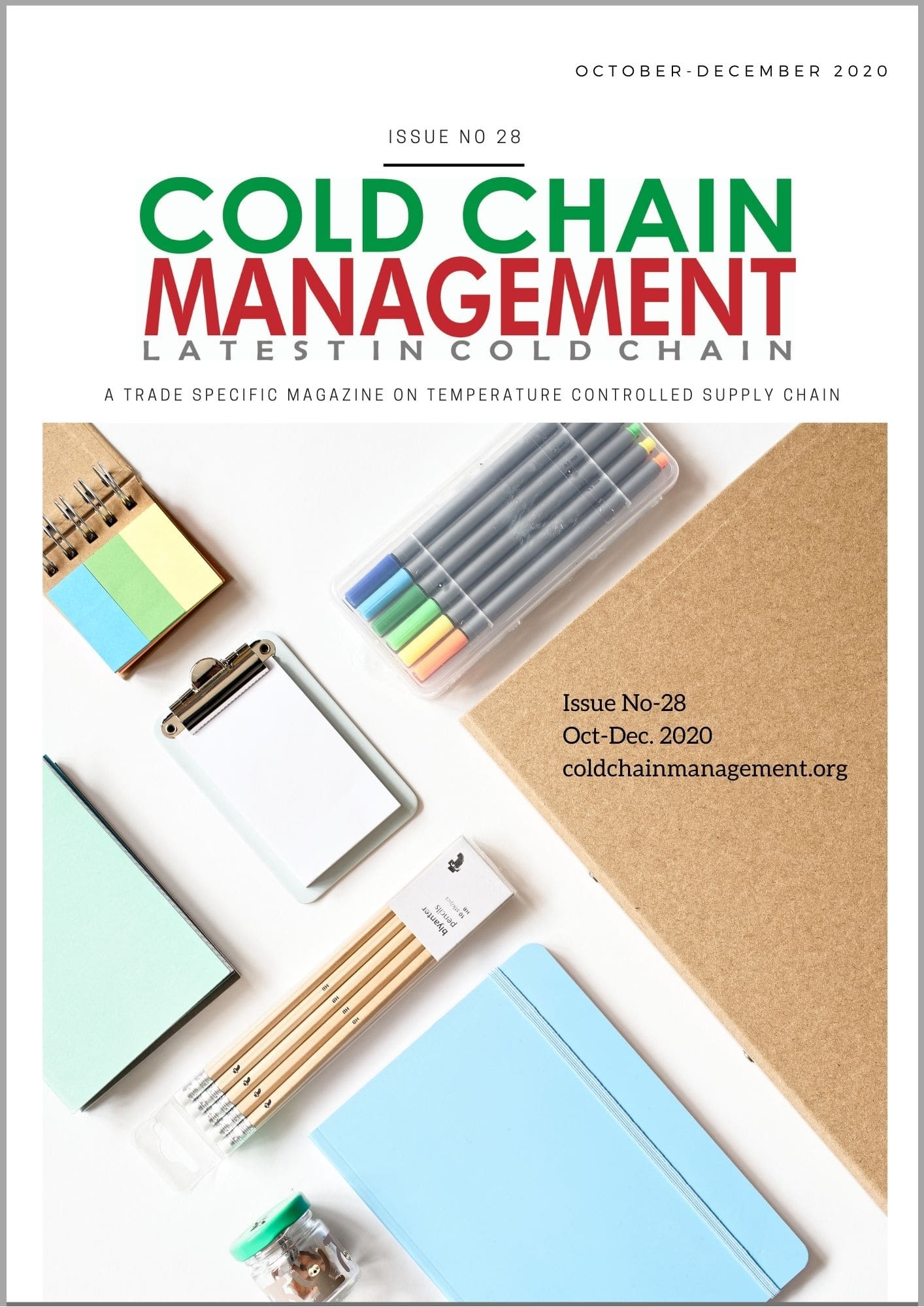 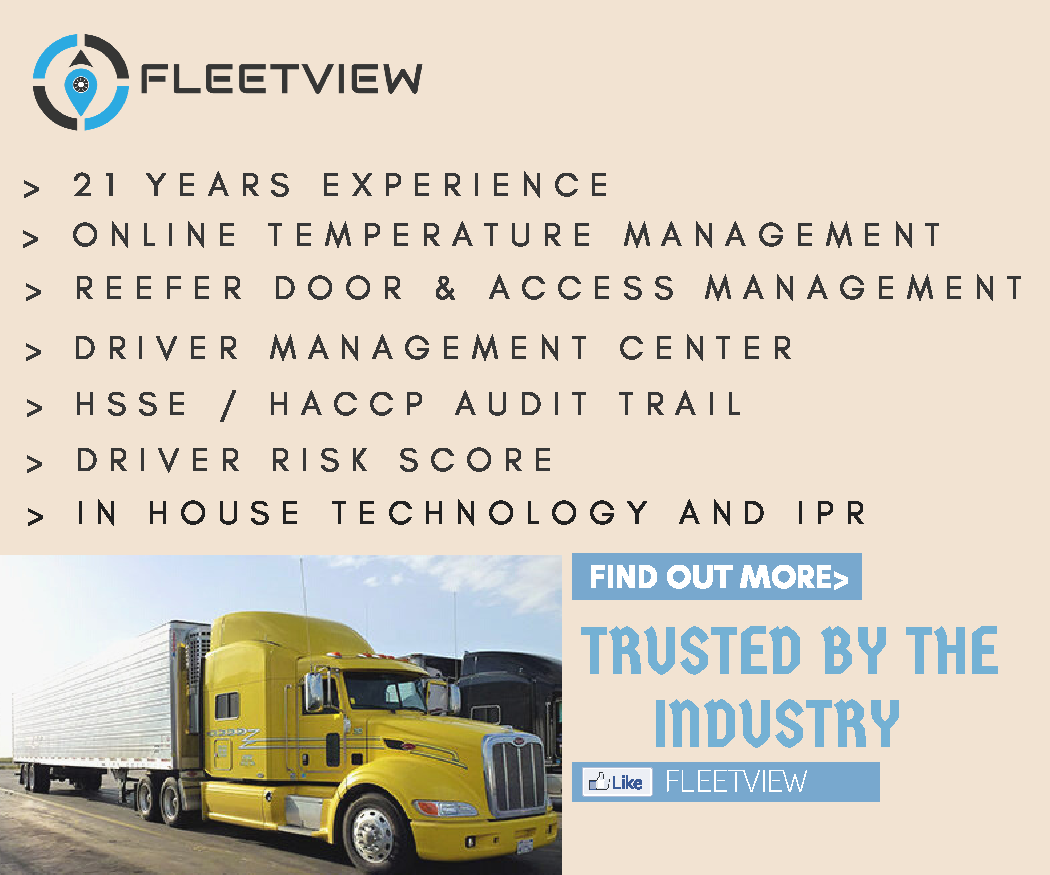 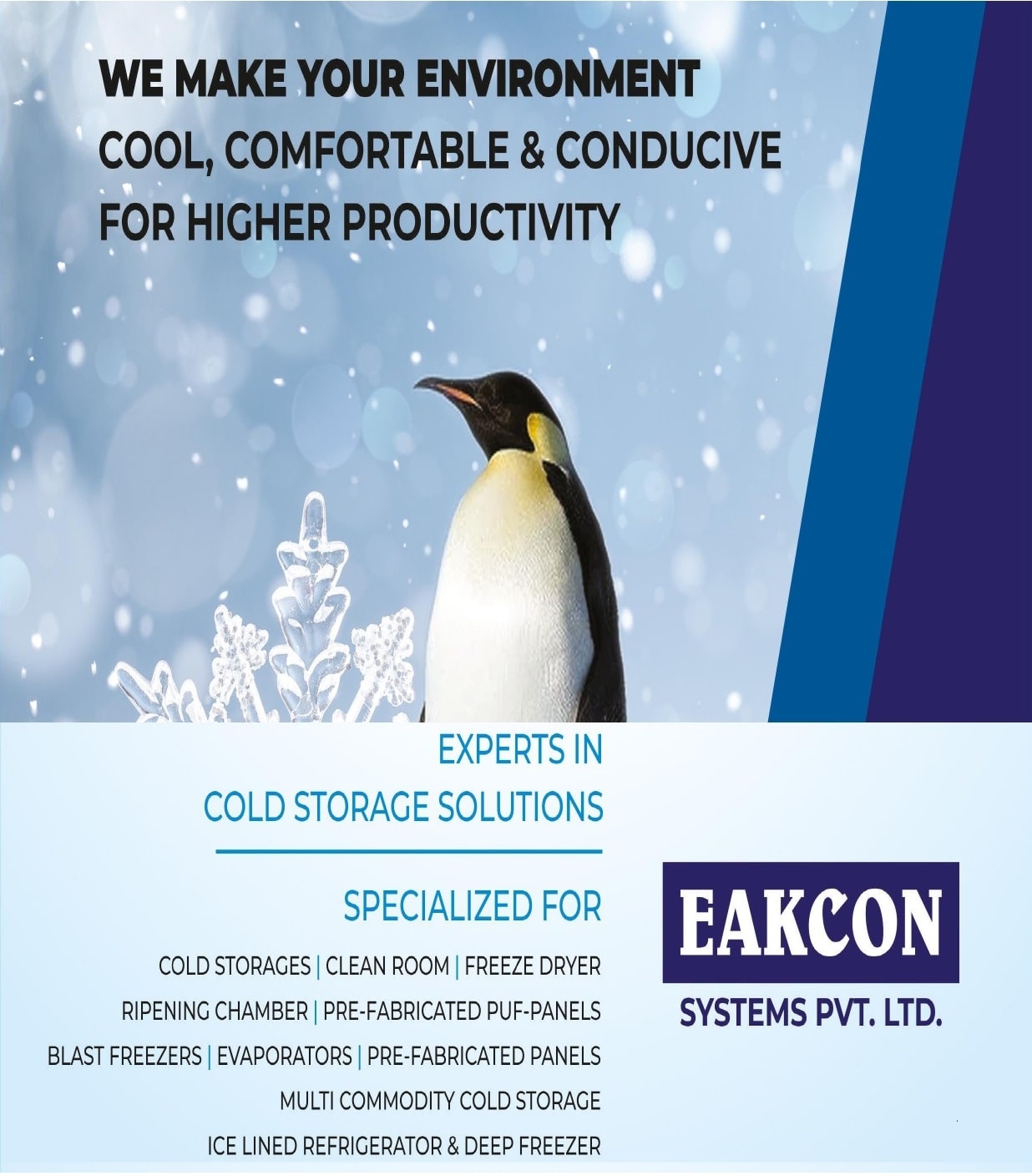 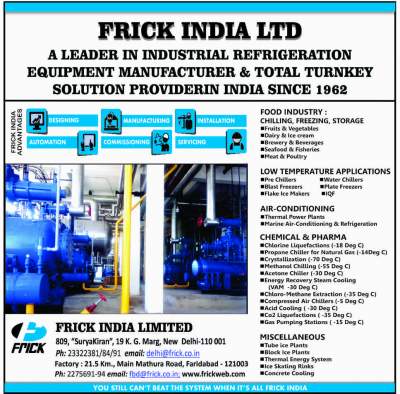 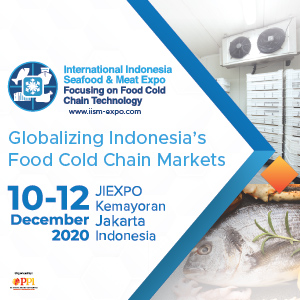 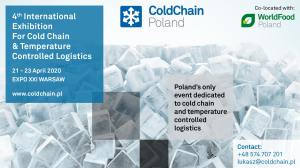 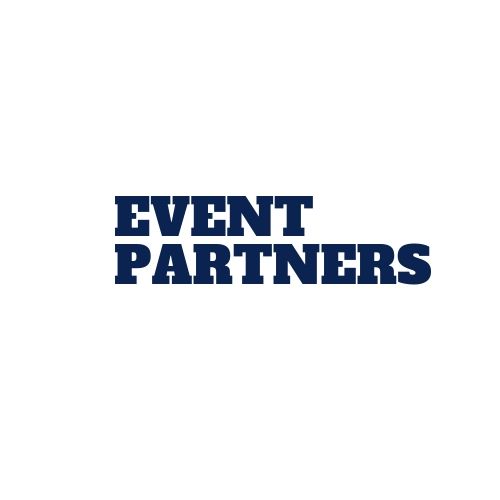 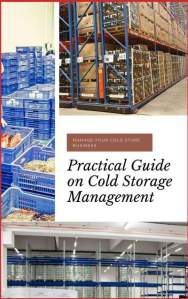 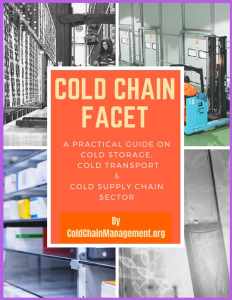